Our next hero of the success story Murodov Bekmurza is

the founder of the “Akbarjon” family guest house in Zaamin. The guest house was opened in May 2021.

Due to its convenient location, just 20 kilometers

from the sanatorium "Zaamin", the guest house quickly gained popularity among tourists in a short time.

Bekmurza started his tourism business back in 2018, opening a teahouse with friends. As you know, this area of the tourist business has always been a win-win, especially during the peak tourist season, before the pandemic, guests came from different parts of the republic to taste national dishes at the “Akbarjon café”. 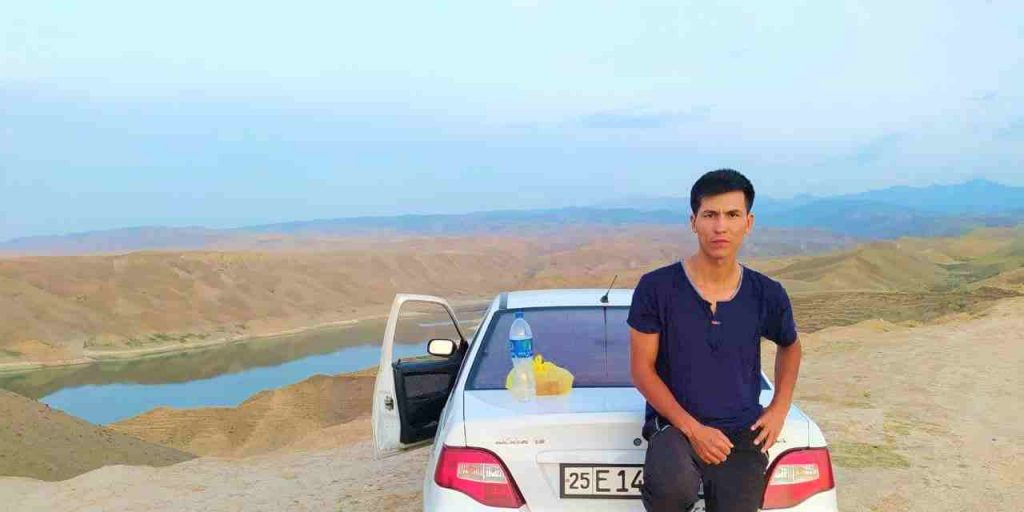 Having taken part in seminars organized by the Association of Private Tourism Organizations (APTA) with the support of the USAID Future Growth Initiative Project, Bekmurza

Murodov already knew exactly what he would do in the future.

They started, as they say, with a small one, at first their friends who lived in other villages stayed in their house, then little by little, the first tourists appeared. Over the entire period since the opening, more than 200 people have visited their house.

"We have our own group in the Telegram network for vacationers in Zaamin. We have given our advertising several times in the channel. In the future, we plan to expand, when the borders open, we will also advertise in foreign social networks, " Bekmurza shares with us.

Zaamin is today one of the ecotourist pearls of Uzbekistan. The locals mostly live off tourism. For many, this is the main source of income. Not far from the village where Bekmurza lives, there are several forest farms, a national park and, of course, a well-known sanatorium. 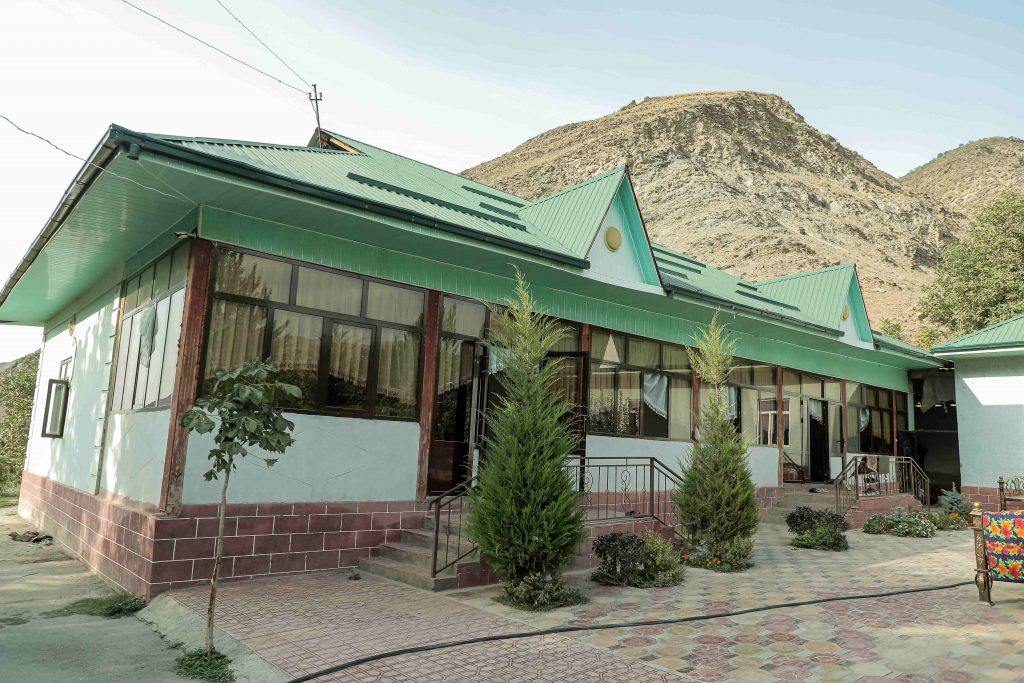 The tourist season in the village opens in May and lasts until the end of August. Most citizens of the country come here to treat their health, or just enjoy the excellent nature, and those who did not plan a vacation in a sanatorium, stay in local guest houses.

The family guest house of Bekmurzy Muradov offers its

guests a full range of services: meeting tourists on arrival in the city, accommodation in the national rural house, excursions to mountain and forest areas, horseback riding to the waterfall, visiting local shrines, master classes on cooking national dishes and much more. Today, active construction is underway in the house of Bekmurza Muradov. A new separate cottage is being built here to receive tourists. Recently, they applied for a loan for the first time, for the construction of a new house. Despite the fact that the season is coming to an end, the guests of the guest house are not in a hurry to leave yet. "What is the secret of your success?" we asked Bekmurza Murodov. "Probably, if we talk about the family business, in friendship and understanding of each other. Everyone knows their duties, does not interfere with each other, but on the contrary helps,"- Bekmurza answers. 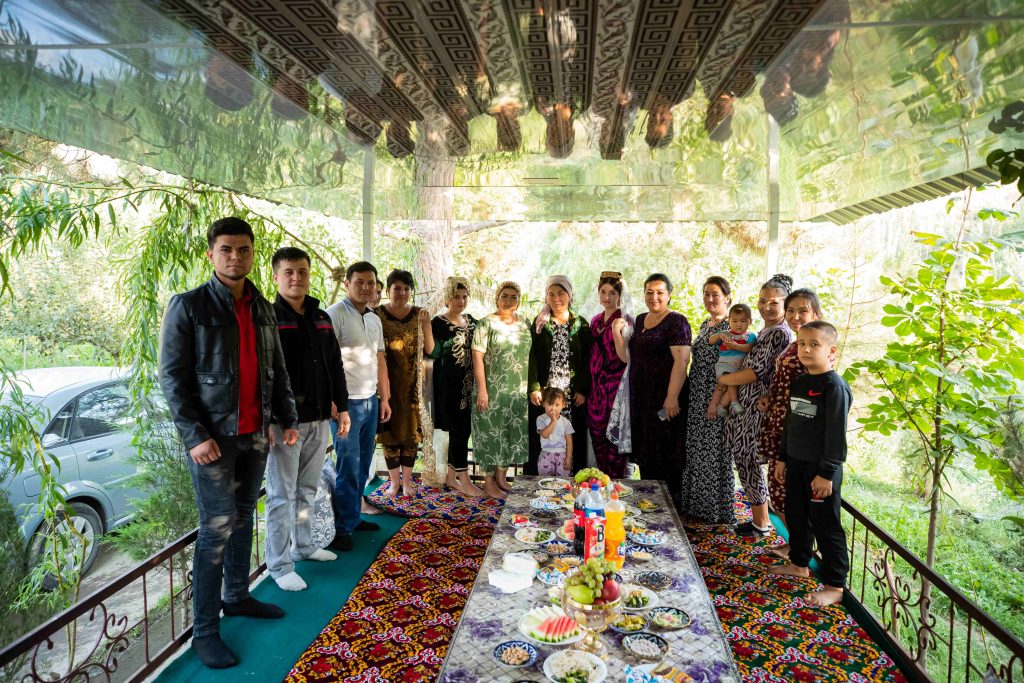 All family members are involved in the family business of Bekmurza Murodov, which makes it more interesting for both the owners and guests. It is a pleasure to come to an Uzbek family, where the doors are always open for you, friendship and prosperity reign.

The success story was developed by the Association of

Private Tourism Organizations of Uzbekistan (APTA) with the support of the USAID Future Growth Initiative Project.

This publication was made

possible thanks to the help of the American people, provided through the US Agency for International Development (USAID). APTA is responsible for the content of the publication, which does not necessarily reflect the position of USAID or the US Government.